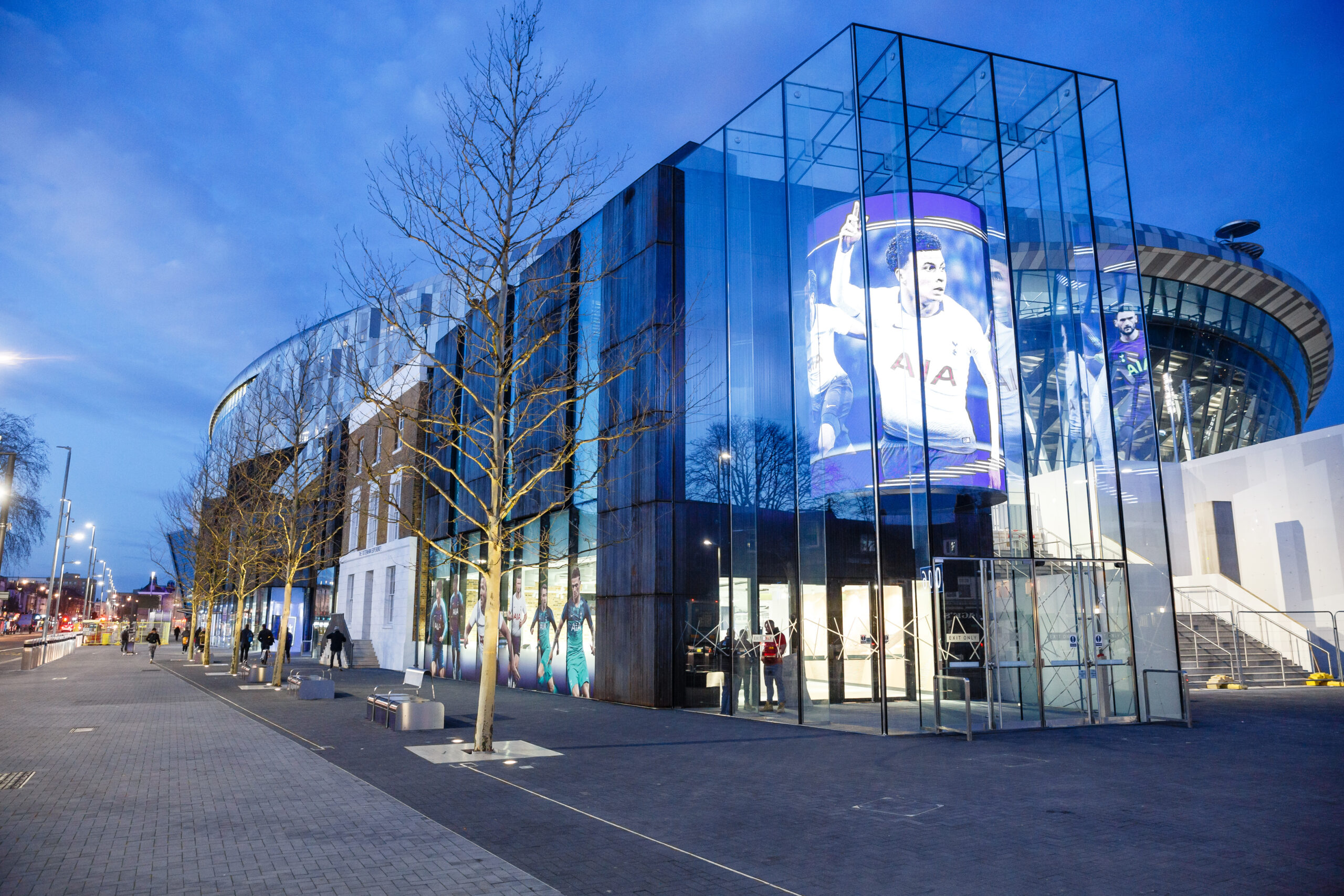 More than a decade in the making, Tottenham FC’s ambition was to provide the most technological advanced stadium in Europe and has been designed with technology incorporated into the fabric of the building to enhance the experience for everyone. Their vision was to design and deliver a stadium for supporters and visitors that is truly exceptional, offering free WiFi in all areas and high-density mobile coverage for all visitors attending Premier League football, NFL soccer and various entertainment events.

This project was one of the largest structured cabling projects delivered in London in recent years. Some of the main challenges faced with delivering a project of this scale included the number of construction companies involved and the sheer size of the on-site teams. The new stadium is built on the site of the old White Hart Lane, but is approximately half a pitch-length to the north of its replacement. In the early days of the project, this enabled construction to begin while the club continued to play at the venue; but meant that both copper and fibre backbone cable routing was a challenge – with many cables being “coiled” to enable the completion of the Main Equipment Room (which was intentionally located in the North end of the Stadium).

The impressive features of the stadium also created some very specific challenges. Ongoing construction of the roof meant that the Bowl WiFi cabling had to be carefully programmed due to obvious H&S reasons, as did the additional IT services along the south side of the retractable pitch.

Tottenham FC designed the most atmospheric stadium of its kind, incorporating the largest single-tier stand in the country, a tight stadium bowl configuration and world-class visitor facilities. As the Official Cabling Infrastructure Installer, we delivered a passive infrastructure network, consisting of both copper and fibre for the operation and connectivity of the Stadium IT (LAN, WAN, Voice services), WAP’s, CCTV, AACS and AV services.

We are recruiting now for a number of exciting roles across the ONNEC Group.

See our jobs board