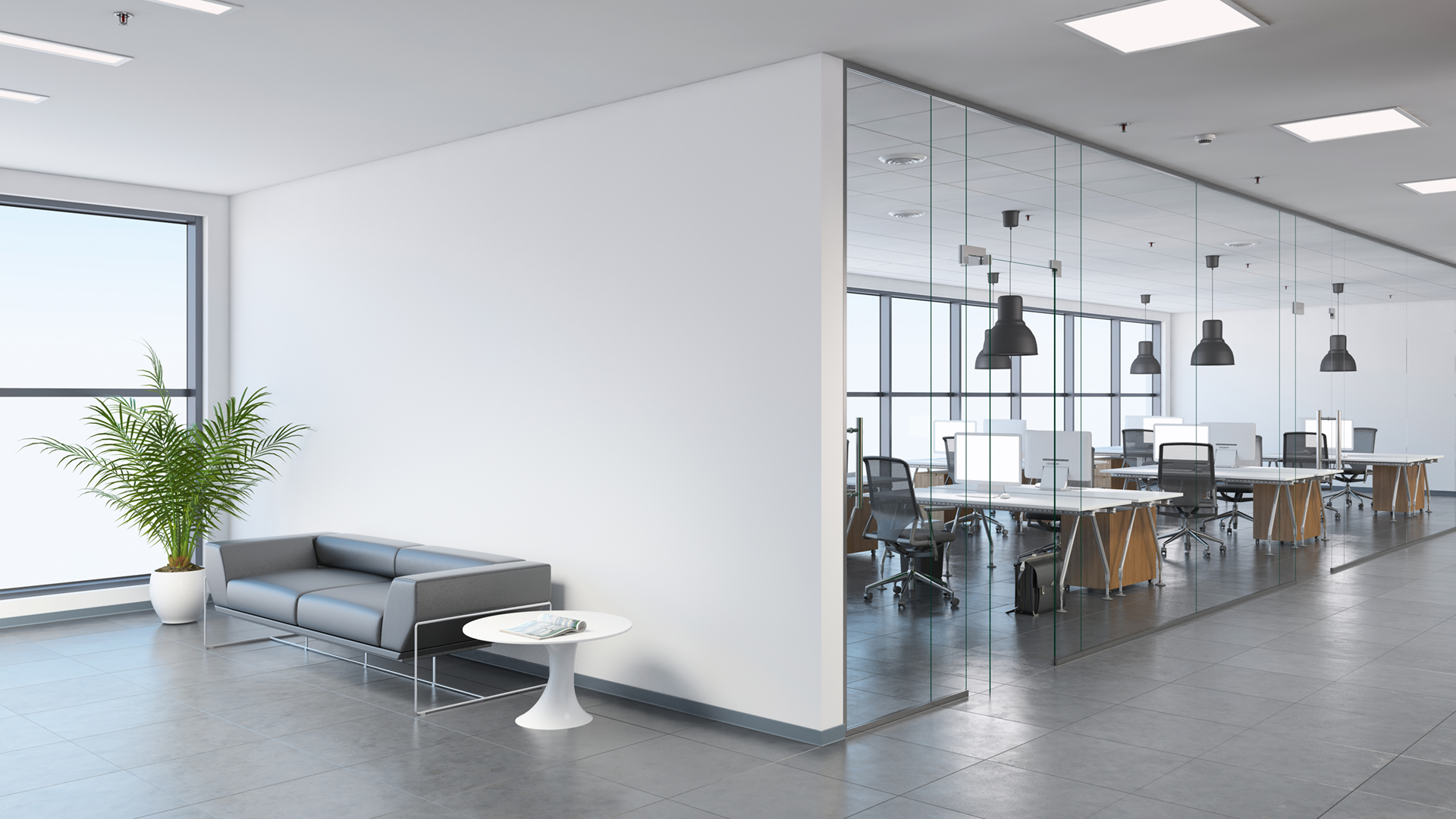 Our client, a global financial services company, faced pressure across several buildings in its extensive London campus following a restructure. The goal was to optimise space efficiently and progress a campus strategy that met the needs of the new business model. Onnec dQ was used extensively to help plan the process & to evidence space allocation and desk usage.

In order to determine a strategy it was essential to identify where space was allocated and what usage that space had. The overlay of space utilisation onto heatmap floorplans, as well identifying current and
planned allocations graphically, made the complex process seamless and organised. The toolset being friendly made flexible scenario plans possible and several iterations were played out until the optimal plan was scripted, agreed and subsequently implemented.

With the remodelled campus, 3 London buildings were exited, and around 10,000 desk moves implemented to achieve the new strategy requirements. With desks costing as much as £15K per year, savings were in the region of £150 million. Usage is continually monitored to ensure growth and contraction are addressed with a “finger on the pulse of the business needs” approach.

We are recruiting now for a number of exciting roles across the ONNEC Group.

See our jobs board